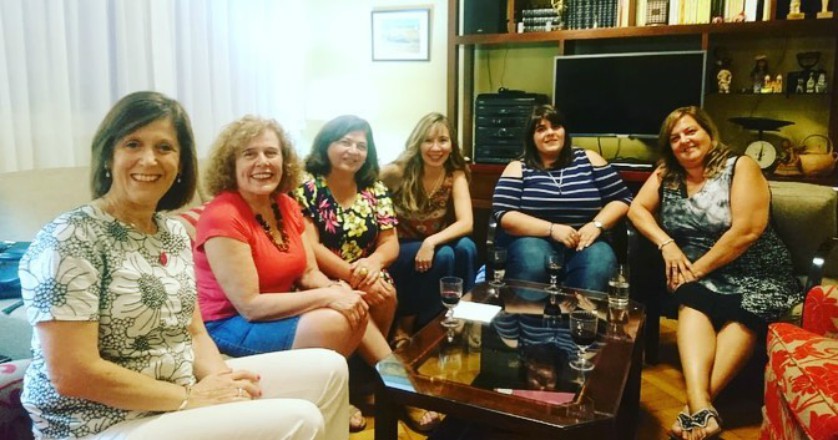 During the meetings with Regional VPs some ideas were shared about: projects, expectations, strengths, and improvement possibilities. Also, was highlighted the importance of participating in the 72nd World Assembly and Conference, as in the World Projects and Awards. Finally, was emphasized the need to articulate regional work through strengthening internal communication.

On the other hand, several meetings were held in the Autonomous City of Buenos Aires with Desiree Lopez De Maturana, current VP of Latin America, with the purpose of splice the work of Mercedes Mayol Lassalle as past VP of Latin America (2014- 2019) with the new work that is starting. To continue with the agenda, Mercedes will be meeting with representatives to the United Nations, UN/UNESCO during february and march to construct common action strategies.

International Day of Women and Girls in Science